Notes from the conference “The role of communication 2.0 in politics”

I attended the event, organized by ESADE Alumni, this afternoon, in Barcelona, under the title “The role of communication 2'.0 in politics” with the participation of Albert Medran (online communication advisor) and Alex Teres (Partner Director of ST SegarraTeres).

I want to share with you some notes I took during it.

I hope you will find them interesting.

Alex Teres presented his thoughts, through a different pictures, under the title of “Social networks, connected to the world”

Albert Medran entitled his presentation “From Pancarta to #Hashtag. Change, conversation and action in politics 2.0”, on which he shared different ‘bad practices’ in social networks.

Both agreed that most of politics don’t understand web 2.0. They are there because it is a fashion, because someone advised then to be there,…., but they don’t believe in web 2.0. 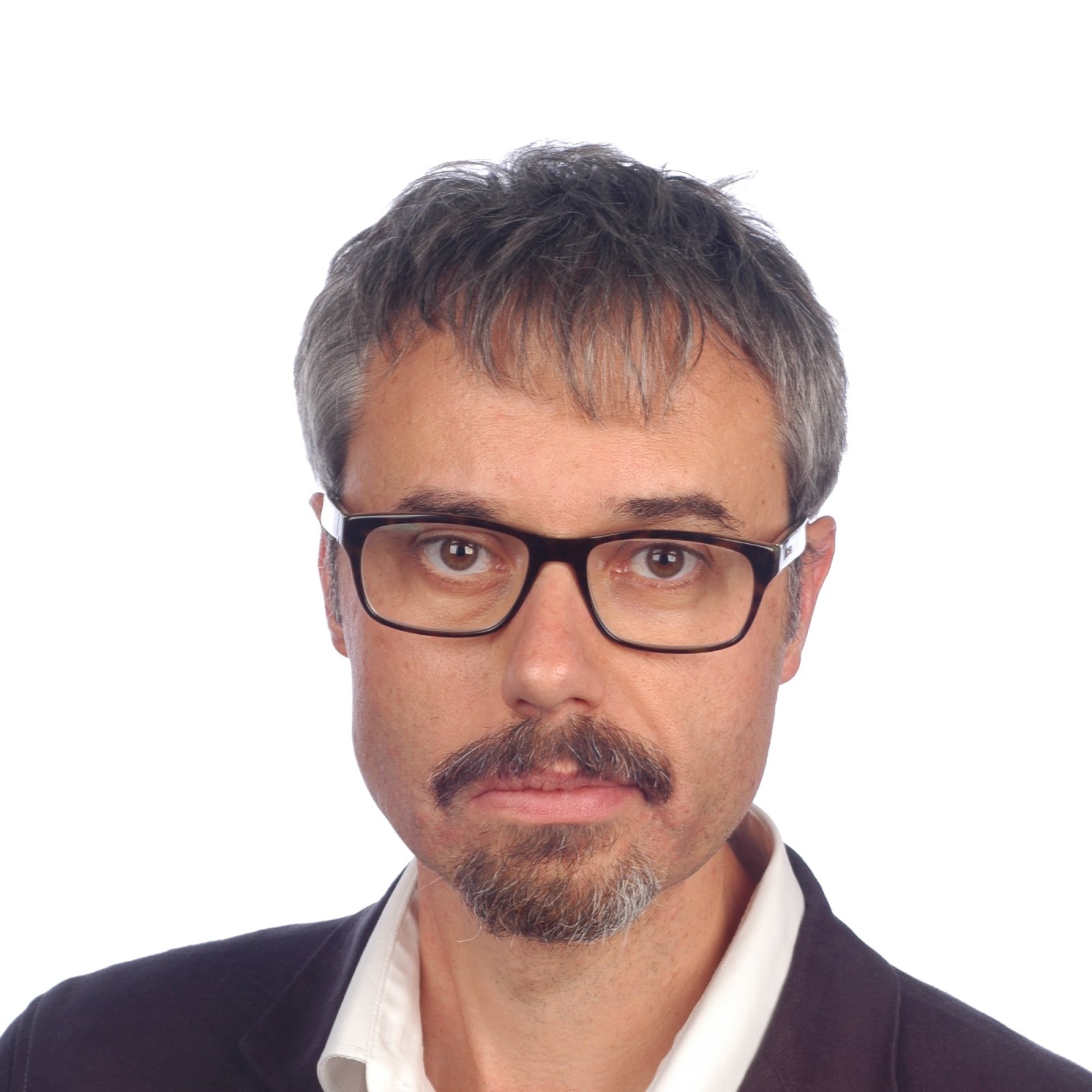